Today we will talk about one of the most famous streets in the center of Rome, which connects Piazza Campo de ‘Fiori with Piazza Cairoli, and crosses 3 districts of the Eternal City (Parione, Sant’Eustachio and Regola): Via dei Giubbonari. There are many fun facts about this street. Today we will reveal 3 of them!

The name giubbonari derives from the weavers of corsets that had many shops in the area, the “gipponari”, a term that over time turned into giubbonari.

The street has had many nicknames over the centuries:

After the war, it was called “dei cicaroli” instead, because here there were many ciche (cigarette butts) collectors that sold recycled tobacco made from cigarette butts. 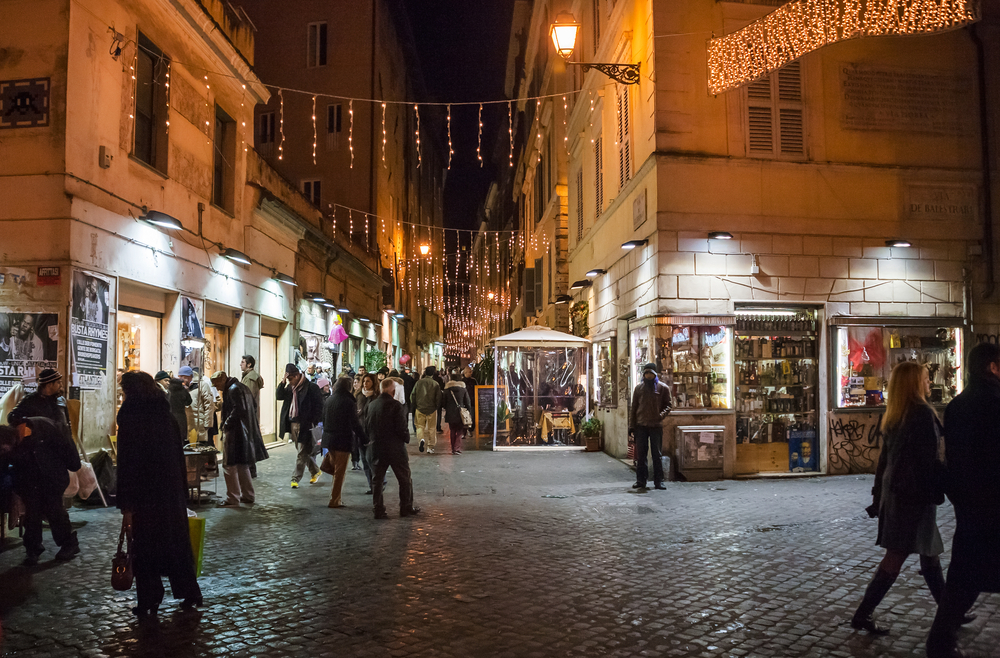 2) Following the footsteps of a ghost.

In Vicolo delle Grotte, located between Via dei Giubbonari and Via Capo di Ferro, lived Lorenza, whose real name was Serafina Feliciani, wife of Cagliostro, the famous Italian adventurer, esoterist and alchemist.

It is said that the woman’s ghost, injured by a raven, runs through the streets every night around her old house, seeking protection at the gates. It blushes from the remorse of having, albeit unknowingly, handed her husband over to the Inquisition.

Her crazy night run seems to stop at Piazza di Spagna, where Cagliostro was arrested.

3) From noble residence to school, passing through the Monte di Pietà.

At 41 Via di Giubbonari there is the so-called “Casa Grande de Barberini”, better known as Palazzo Barberini ai Giubbonari.

Its construction began on 1581, by Francesco Barberini, apostolic protonotary. In the following years, the works were continued by his nephew Maffeo, who expanded it and further enriched it. When the latter became Pope (the famous Urban VIII), the family moved to the majestic palace in Via Quattro Fontane.

The building was owned by the Barberini until 1734, when it was sold to the Discalced Carmelites, who, in 1759, sold it in turn to the Monte di Pietà. The building is owned by the Municipality of Rome from 1870, when it became the seat of the Vittoria Colonna school.

Bags & Fruits: where handmade is a true passion. 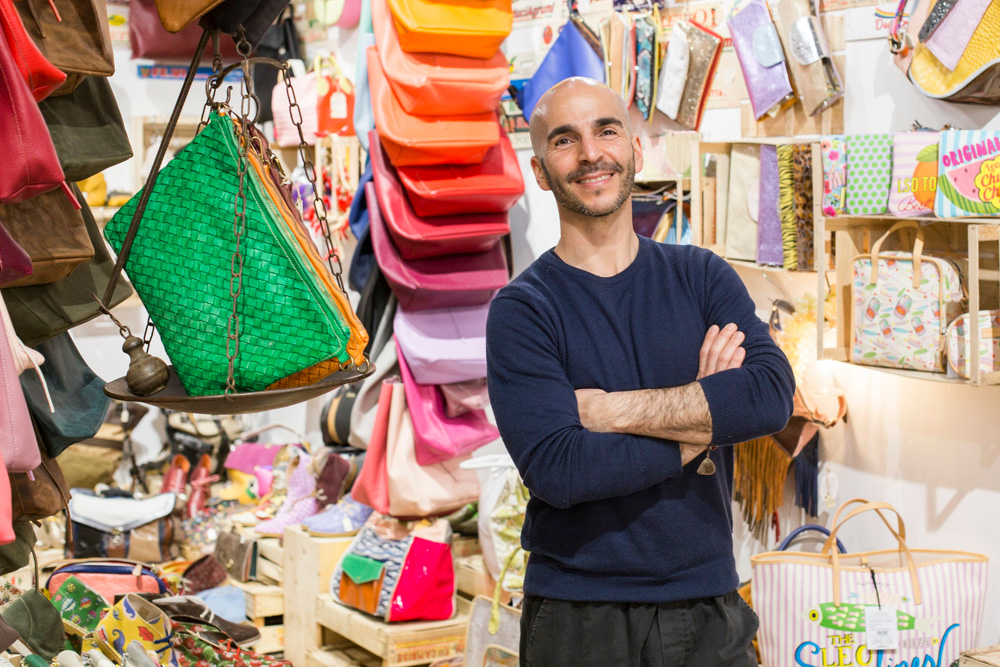 Among the many shops that dot it, at number 106 of Via dei Giubbonari you cannot fail to notice a colourful and original showcase which exposes bags, backpacks, suitcases, wallets and much more.

It is the reign of Jaim Telias, a Chilean entrepreneur who has made the Made in Italy his flagship. All the products are handmade in workshops scattered throughout the territory. They are unique models, the result of innovative ideas of experienced designers, made to last and to never get you bored.

If you want to stay comfortably at home, surf the virtual store, choose the product you prefer and chat in real time with your personal shopper, who will know how to advise you for the best!

Your email will not be displayed. Required fields are marked *